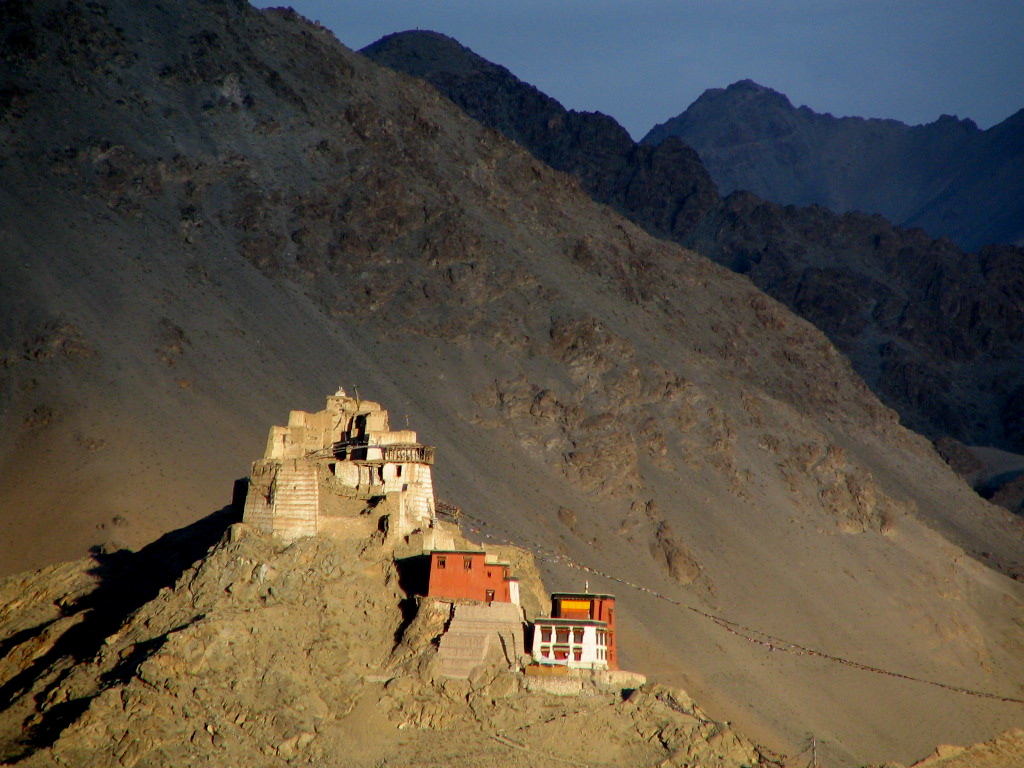 Ever wonder what it might be like to visit Ladakh, India, also known as Little Tibet? This region is the last continually established region of Tibetan Buddhist religion and culture on the planet. Historically speaking, it was only recently opened to foreigners in 1974. This remote location has helped to preserve a rich tradition and magnificent monasteries dating back to the 11th century. The level of dedication and reverence of the Ladakhi society has helped to preserve a very deeply dedicated culture that places Buddhism at its heart and forefront.

Come take a journey through gompas (monasteries), learn about Tibetan Buddhist iconography, history of the importance of spiritual practice as a staple of life, and how the people of this high arid region have been dedicated practitioners keeping their devotion and dedication to Lord Buddha’s teachings alive and relevant through centuries of practice and basic goodness.

We will be treated to viewing sacred spiritual ceremonies, monasteries, schools, and temples, as well as driving over the world’s highest road and listening to original recorded chants. The photographer will be present and a Q & A period will follow the screening.

This event is free. A suggested donation or dana to Tashi Gatsel Ling is greatly appreciated. Come and bring a friend!